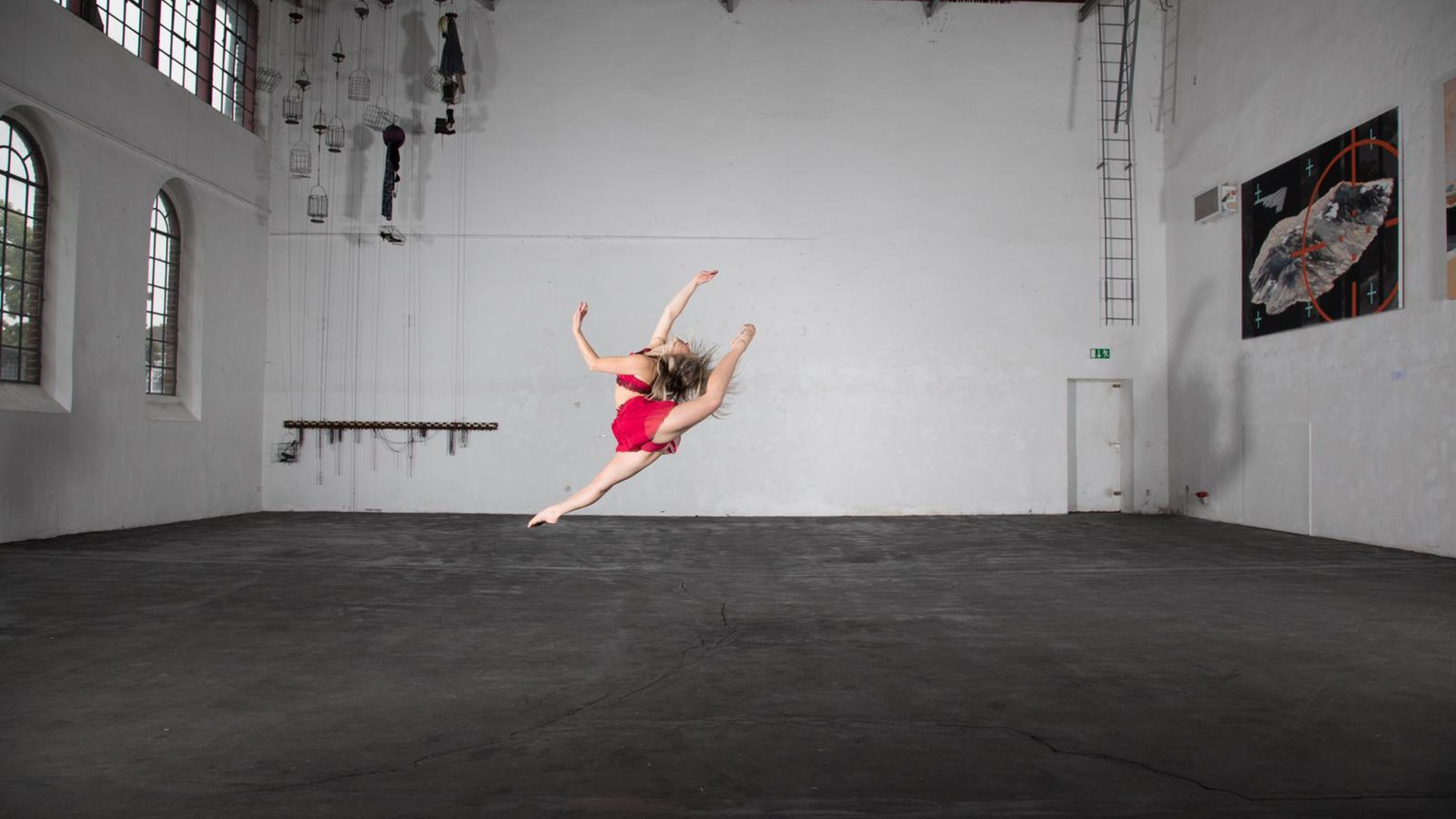 If a man remains in me and I in him, he will bear much fruit

The Fruition Program is an advanced training program to blossom your expressive passion and artistic technique through the exquisite movement of ballet and contemporary unveiling the passion and significance that dwells within you.

The Fruition Program develops advanced ballet and contemporary dancers to be ambassadors for the Kingdom and to perform with excellence through their passionate artistry reflecting the glory of the Lord. Beginning each morning, the company meets together for worship, prayer and devotions, and following will take an intense technique ballet class leading into a rehearsal for the performances ahead.

“Fruition is always on the other end of the faith step, trusting, testing and wilderness season that God guides us through to accomplish his purposes. A season of growth blossoming into beautiful fruit as artistic dancers for the Kingdom.”

Deborah Meis, from Memphis, Tennessee, began her classical ballet instruction under Debra Van Cure Wexler, former professional principle dancer of the Maryland Ballet. At age 14, she began a dance program at Independent Presbyterian Church in Memphis, and taught classical ballet there for four years. In her high school years, she was privately coached under Alexei Moskalenko, former professional Bolshoi dancer. In 2011, Deborah won 2nd place in the Youth American Grand Prix Regional competition and was accepted to the New York City Finals. She attended the Ballet Magnificat! Summer Dance Intensives in Jackson, Mississippi from 2005 to 2012 and was accepted into the Pre-Professional Level for four summers. Deborah joined the Trainee Program in 2013 and was promoted to Apprentice with the Ballet Magnificat! Omega Company in 2015. In 2016, she was promoted to Company Artist. After five years dancing professionally, Deborah moved to Germany and became the Fruition Artistic Director and Choreographer. 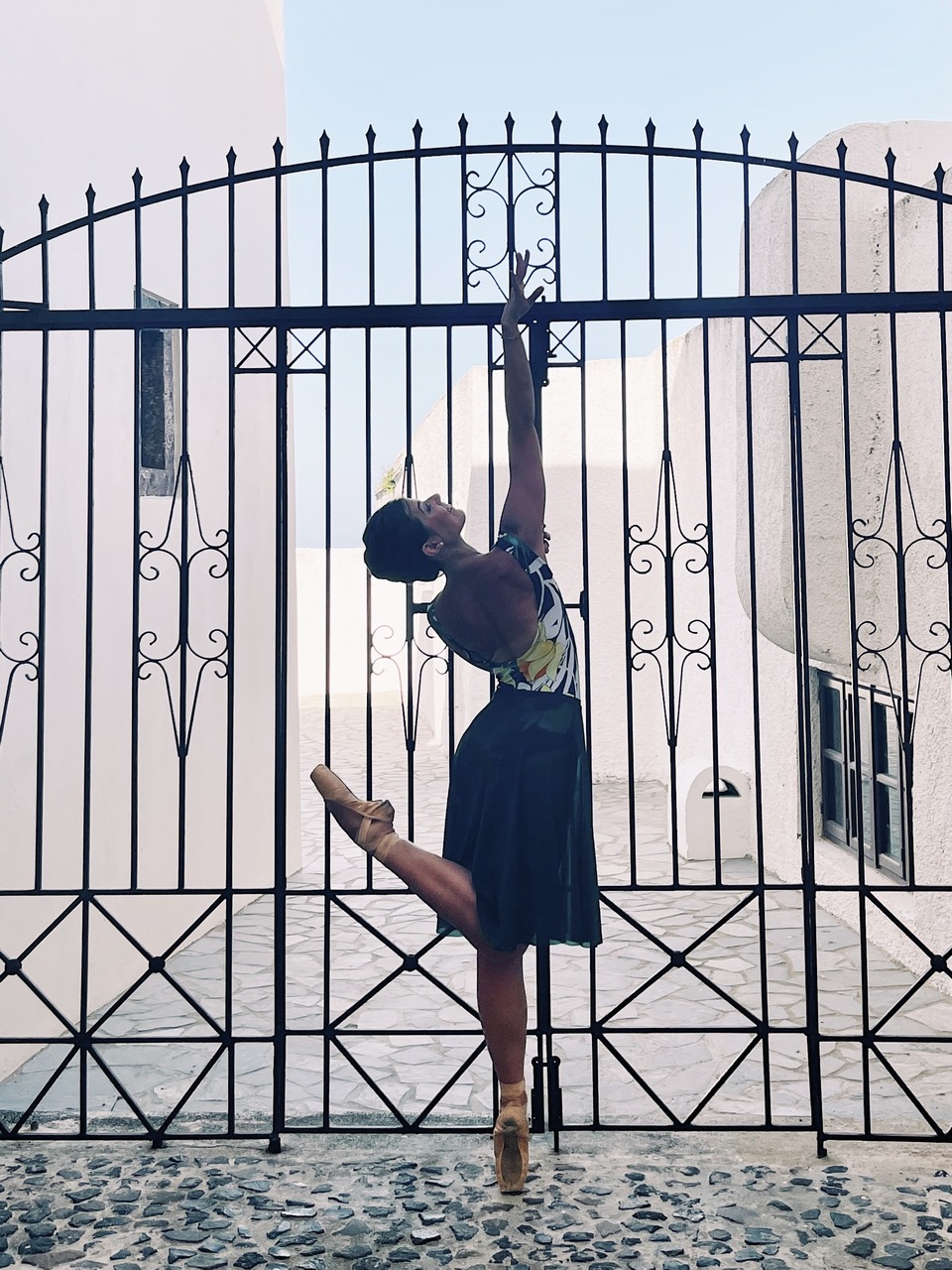